We protect your information, while maintaining the integrity of our information service offering. We rely on industry best practices, robust security infrastructure and comprehensive policies to protect our data, along with that of our clients and partners.
Some of the ways Lytica protects your information are listed below:

Architecture: Lytica’s network architecture is designed to ensure that customer data is isolated from edge network traffic. There is a hard air-gap between any customer supplied data and Internet facing Lytica platforms. All data is processed within Lytica’s inner network, and only aggregated, fully anonymized information is used for report generation.

Network Vulnerability Scanning: Lytica performs comprehensive vulnerability scans to monitor net- work and endpoint security. These are carried out on an ongoing basis.

Penetration Testing: Web and network penetration tests on the application are performed every six months by internal teams.

Application Vulnerability Scanning: An automated vulnerability scan is run on every code release before it is pushed to user acceptance testing (UAT) environments. If the penetration test fails, the release and relevant information are sent back to development.

Security Incident Response: Lytica has a documented incident response plan that covers all aspects of an incident, from detection to post- incident analysis. Our plans follow the guidance of the ISO 27001 standards.

Disaster Recovery / Backups: Lytica has policies, tools and procedures in place to ensure minimal disruption in the event of a disaster. We employ industry standard containerization methodologies to monitor, and rapidly ‘factory reset’ stressed infrastructure elements. Customer configuration and report data is replicated to a secondary site that is available if the primary site goes offline. We test the disaster recovery plan annually. 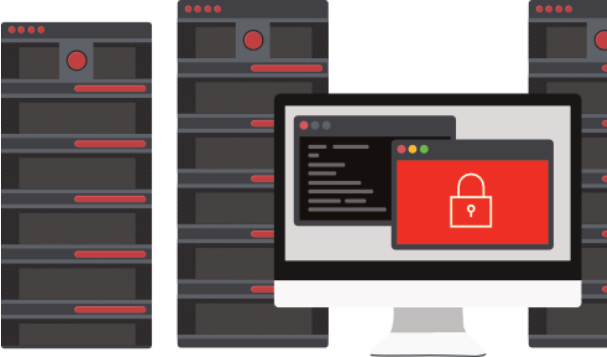