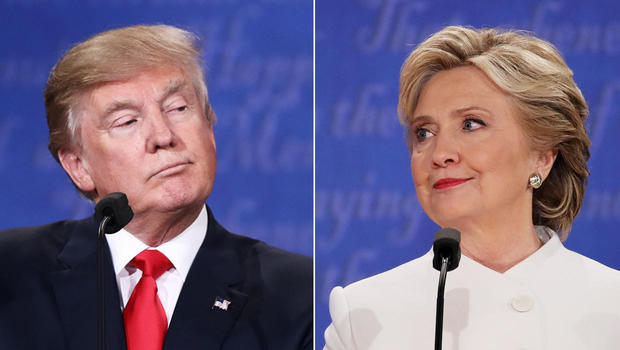 Before Donald Trump entered politics, his name appeared in less than 0.1% of mainstream news publications. During the election, that number increased to about 10% and has now fallen back to around 5%. It is also worthy of note that both Trump and Hillary Clinton (although she appeared in fewer publications) were associated with the same percentage of articles – about 70% – that could be considered to have a negative tone. What’s amazing isn’t these figures but the fact that I was able to read all of these articles and formulate statistics in less than 5 minutes.

This is an example of the power of Artificial Intelligence as applied at our Advanced Technology Center (ATC). I have been writing blogs about our ATC AI journey for about a year and, in that time, have seen a plethora of customer-benefiting AI-enabled technologies build up like an expanding balloon because of product verification congestion. This was not totally unforeseen, verifying millions upon millions of AI generated records takes time. What was harder to predict was that our stringent quality standards led to balloon expansion with little release.

We have had some success getting the first output into our CCE application and now, this week, the first AI enabled data is being introduced in our Freebenchmarking.com products. We are also expecting our sister company, Silecta Inc.,  to begin offering their AVL cleansing service powered by our MPN cleaner application. Further, we are releasing an Altman Z-Score application on SCM Roundtable that only needs the manufacturer name to operate; the first of several risk indicators that we will be releasing this year. 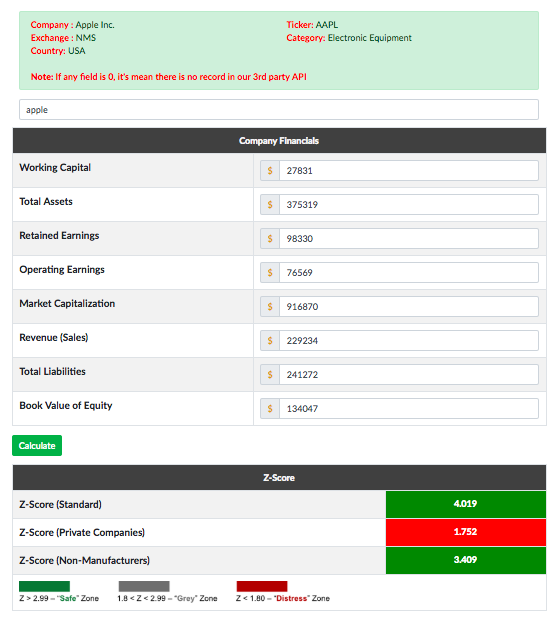 It looks like Independence Day has arrived for Lytica, freed from our human limitations and adding silicon-based intelligence to our carbon brains in our quest to provide the best quality information on manufacturers and components in the e-component supply chain.

The insight from what we observed in my Trump and Clinton example can now be applied to more and more customer problems. By gathering and interpreting data as well as understanding customer constraints, we can overcome the supply chain inefficiencies and lack of visibility that has driven cost and risk. For example, you will see an immediate and significant improvement in our component lifecycle status reporting due to our AI enabled database which is growing significantly every day. In addition, we have revised Lytica’s commodity tree to map MPNs and manufacturers to a consistent and accurate set of commodities. Lifecycle management and clean component data are chronic issues for most electronics companies.

This technology has allowed us to extend our product and service offerings to smaller companies where financial constraints have historically prevented adoption of our next generation methods.

As an example, last month we put in place a SaaS based solution with a small EMS that allows them to check every component quotation for price suitability to them. An API driven application which is a monthly and affordable charge and a solution that can work for any small EMS or factory who procure components. Another example comes from Silecta, who is now a value-added reseller of Lytica’s Freebenchmarking.com products and offers negotiation and implementation support to their customers. Their practitioner services extend to component engineering offering BOM scrubs, sourcing assistance and other clean up tasks which require expertise such as lifecycle assessment, commodity code verification and country of origin determination. As a VAR they offer several pricing and payment models that appeal to smaller companies.

Lytica is a long way from finishing our AI journey – in fact, it may never end – but the fruits of our labor are materializing and the value this creates for customers is building along a steep exponential curve.

Here is something neat to try if you have an Amazon Alexa smart speaker, ask “What is Bradley’s Law?” 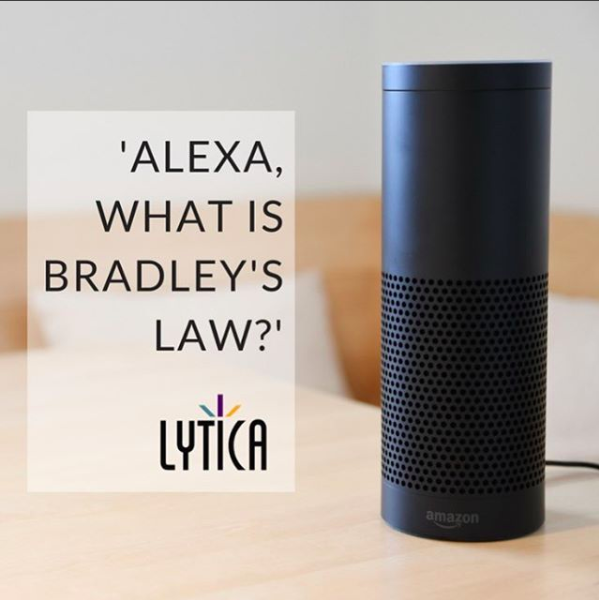 Ken Bradley is the Chairman/CTO & founder of Lytica Inc., a provider of supply chain analytics tools and Silecta Inc., a SCM Operations consultancy. 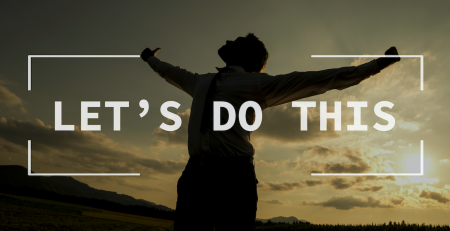 How are we doing?

How Lytica became a unique analytics company: Part 11 Every now and then it doesn’t hurt to stop and ask... read more 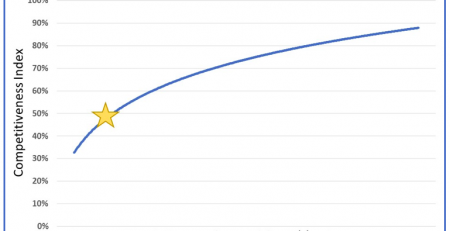 When I conceived of Freebenchmarking.com, I believed that profiling material’s spending against real market prices would be a valuable... read more 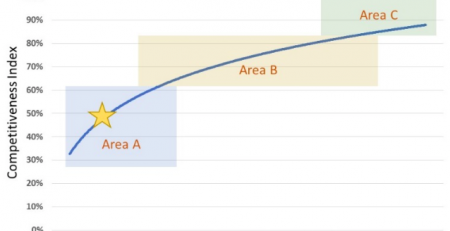 There is a big difference between knowing an answer and implementing a solution that takes you to it. Many... read more

How Lytica became a unique analytics company: Part 6 In 1956, Robert Solow and Trevor Swan came up with a... read more

A unique approach to Supply Chain

How Lytica became a unique analytics company • Part 1 The origin of Lytica and our products has been covered... read more 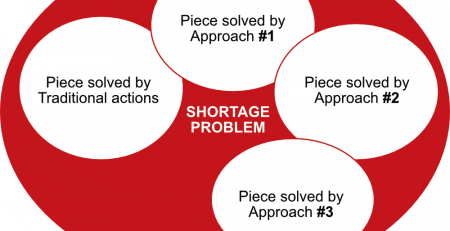 A Punch to the Face

While reporting on President Trump’s change in strategy (as evidenced by the April 6, 2017 missile attack on a... read more 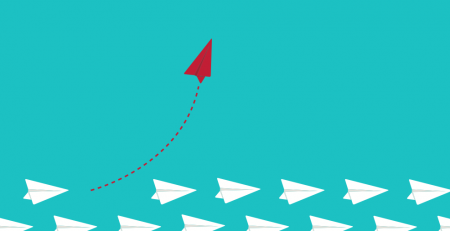 HOW LYTICA BECAME A UNIQUE ANALYTICS COMPANY: PART 12 Our 2017 work in AI has created opportunities to transform how... read more

To paraphrase Peter Drucker in his book, Post Capitalist Society, what Karl Marx envisioned has been achieved in America,... read more

Several of you have asked for more specific information on how to achieve better pricing, beyond what we were... read more