Our 2017 work in AI has created opportunities to transform how many supply chain processes are managed as well as heighten awareness of the need to protect our unique intellectual property with patents. Over the year end break, I have been thinking about both. While there are many areas of supply chain that are in for a roller coaster ride of change, it is patents and the potential for AI to disrupt them that has caught my attention. I will get to specific potential supply chain impacts in future blogs; in this one, I will focus on patents and how their similarity to supply chain signals the magnitude of redirection.

Patents give innovators protection on their inventions just as supply chains are designed to provide protection for security of supply. Most, but not all, of supply chain design is based on scientific principles however the rest follow rules of thumb or are based on assumptions that often lack rigour. When challenged, these vagaries in design have often driven dramatic change in what had been tried and true practices. Lean and statistical process control are two historical examples that illustrate my point. Vagaries plague Patent Law to an even greater extent.

Patents are used to protect intellectual property. Most people, except patent lawyers and maybe a few others, believe this is protection so that you can use your invention and prevent others from doing so. Right? Wrong!

We make an invalid assumption that intellectual property is like other forms of property such as land, which has a well-established legal framework and supporting infrastructure protecting it. With real property ownership, you have the right to use the property and prevent others from using it. The “it” is well-defined with described boundaries that are static, clear and unambiguous (such as surveys). Patents are different. Patents don’t grant a right to use; they only create a right to prevent use by others. If you license a patent to others – or license one from someone – the licensee is getting the licensor’s agreement not to apply their right to prevent use against you. They have not transferred the right to use in the same sense that renting land gives you a right to use it – because they do not have that right in the first place. When you use the technology that you invented, others can prevent you from using it by exercising their right to prevent use if your use infringes on their patent. Hello, here comes unintended infringement and litigation. This lack of right to use is the first problem and is a major failing of the patent system in comparison to a true property system.

The second problem is the ill-defined boundaries of intellectual property. In areas impacting electronics and software, the patent claims are most often ambiguous and, worse, the language used to describe boundaries changes in meaning as technology advances.  Another complication in high tech is that functions can be implemented and described in a variety of ways. Given the limited time a patent examiner has to search and evaluate a patent application and the high level of expertise needed by the evaluators in a fast-changing environment, they most likely approve patents from different inventors for essentiality the same thing. Now if patent examiners are ill equipped, how can judges and juries who rule on litigation cases be capable of understanding what they are making decisions on? They will be hopelessly incapable of understanding what they are ruling on and will set legal precedents that are irresponsible, not by intent, but because they have no capability to do otherwise unless luck intervenes.

Based on these two problems (and other reasons not mentioned in this blog) it seems that legal reform is badly needed.

I believe it is reasonable to state that the pace of artificial Intelligence development outpaces that of legal reform. This is bad news for business if mass injunctions stifle commerce and interrupt supply chains.

Today artificial intelligence systems can search and read patents. This will continuously improve, adding the ability to understand technology in all of its manifestations.  In Sam Baxter’s article “Nothing artificial about this intelligence: AI meets IP”, he states:

Add to this the ability to interpret the meaning of the technology and you have a seismic shift in the patent field.

It seems to me that we are not that far away from AI being able to read all patents and analyse their content which would allow all patents with overlapping or conflicting claims to be identified. How will the patent system deal with this? Will patents be disqualified, will joint ownerships be assigned or will everything grind to a halt except for a litigation explosion? Maybe a wave of corporate cooperation will emerge with simplified cross licensing. Who knows?

I estimate that a capable, focused AI system – when trained to read, understand and compare patents – could process all existing and pending patents in a matter of days or weeks. I have reported on our 7000 times productivity gain in past blogs so, if achieved in a project like this, my time estimates are reasonable. A project of this scope would be widely publicised, and companies would demand to see the results pertaining to their IP as soon as it was available. Comparatively, legal reform happens at a glacial pace which would result in a long period of uncertainty. How will the legal system handle the pressure from companies facing IP uncertainty? Further, with new insights delivered by AI, legal challenges could arise in previously litigated cases. Could they reverse outcomes? I believe we are only a few years away from this scenario.

Offsetting this optimism, there is the issue of verification that the AI interpretations are correct and that sufficient skilled resources are available to perform this validation. It’s also unclear if the legislators and elected officials have the background and understanding to manage the challenge effectively. Maybe will they enact restrictive laws that stifle progress and advantage global competition.

If and when AI reaches this level of sophistication, the ambiguity in current patents can be eliminated and boundaries can be set in definitive terms. This opens the opportunity for use rights to be granted along with rights to prevent which would put patent law on an equal footing with property law.  Although this would be good by today’s standards, another problem emerges as to who owns the intellectual property developed by AI. Maybe we are heading to a society where all IP is open sourced or perhaps it belongs to (or is assigned to) the state. After all, the economy, the policies governing commerce, the education system, the dispute resolution infrastructure, much of the seed R&D funding and more has been provided by the state so there is some argument for a claim.   If AI generated IP becomes state controlled, it can generate revenue through a tax that can be used to pay salaries to those displaced from the workforce by AI. This is different from socialism, it may be the first step towards a Star Trek-like next generation society where money has been abolished and everyone’s needs are taken care of so that they can contribute to society in their own way. Given a choice of extremes, I prefer this over mass unemployment and social unrest.

But enough speculation about next generation society, what does this say about supply chains in the near term? Here are three thoughts for consideration:

It will be interesting to see how things are handled in 2020!

Ken Bradley is the Chairman/CTO & founder of Lytica Inc., a provider of supply chain analytics tools and Silecta Inc., a SCM Operations consultancy. 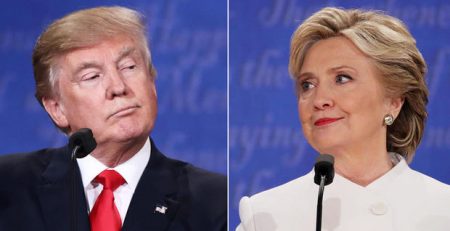 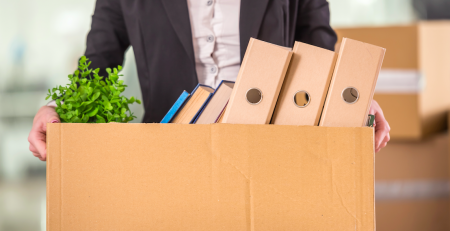 What happened to my job?

HOW LYTICA BECAME A UNIQUE ANALYTICS COMPANY: PART 10 I am in verification purgatory! I use the term purgatory not... read more

A Punch to the Face

While reporting on President Trump’s change in strategy (as evidenced by the April 6, 2017 missile attack on a... read more

How Lytica became a unique analytics company: Part 9 Sometimes I feel like a 7-year old riding a bicycle. I... read more

As promised in my previous post, LiveChat Follow-Up on Price Competitiveness, Part 1, I am outlining in this blog... read more

Automobile manufacturers are constantly driving their cars into crash structures to see how they stand up. When was the... read more 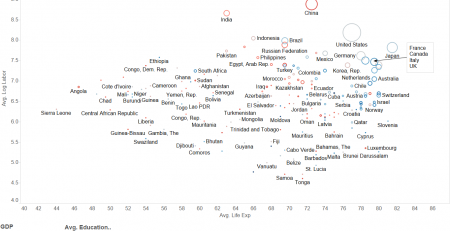 In my last blog, Manufacturing Sector- The growth engine of the economy, I touched upon the complex nature of... read more 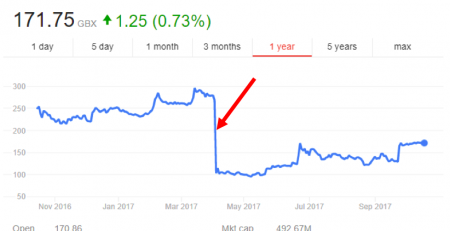 Avoiding Customer Concentration Risk is the Key to Long-lasting Business 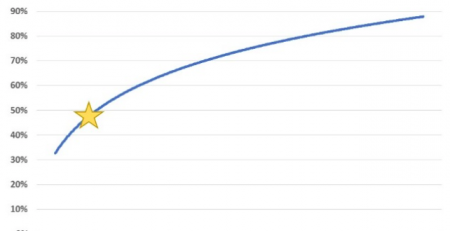 In my blog Metamorphosis, I stated, “In 2017 we began our journey with artificial intelligence and in 2018 put... read more