Readers who have followed my writing in blogs and whitepapers may find this blog out of character.  Its premise is that the value delivered by EMS companies (contract manufacturers) is higher than the amount they charge for services. While my message is pay for value, it often comes across as too many are paying too much! Both are actually true.

The EMS industry delivers significant value in manufacturing technology that is not factored into the price formula. This is unfortunate for them, but systemic factors make its realization nearly impossible.

Price negotiations with contract manufacturers focus on materials cost, labor rates, labor hours, mark ups and profits. This completely ignores the enabling quality of the underlying manufacturing technology. Such technology underpins the high density packaging of smart phones and other products which are made possible because of investments by EMS companies. While many non-EMS company R&D investments yield intellectual property that is valued by customers and rewarded through premiums in price (over the cost of the product’s manufacture), most EMS companies find themselves trapped and unable to realize this premium.

Compare the gross margins of the leading FPGA or chip set manufacturers to those of an EMS – there is a significant difference. One could argue that EMS is a return on invested capital business and using gross margin is not appropriate for comparison or that their level of investment in R&D is also a degree of magnitude less than their silicon counterparts and I would have to agree. I would also argue the point that OEM companies are differentiating their products using the intellectual property of the EMS companies. Try building a smartphone without fine pitch assembly.

Most OEM companies have given up internal manufacturing. Prior to doing this and for many with internal factories, they stopped or significantly reduced their investment in manufacturing technology in favor of concentrating investment on products. Companies were in a chicken and egg situation; they would not invest in a technology without a product using it and they would not commit a product to a technology without the technology existing in house. The EMS industry solved this problem for OEM companies, which is one of the primary – and most overlooked – reasons why contract manufacturers have displaced in house options.

With this being true, why can’t EMS providers capitalize on their intellectual property? The reason is that the EMS intellectual property isn’t differentiated enough. Unlike silicon manufacturers whose products, once adopted, are not easily replaced, EMS technology is almost industry generic giving users sourcing options and price leverage.

I don’t have a solution for EMS companies other than to suggest that they try to achieve some level of technology uniqueness. Short of that, their opportunity lies in service differentiation, an area where I already see many of them striving to outperform.

Although the company announced the split in September, the Board and senior management team at Agilent Technologies impress me... read more 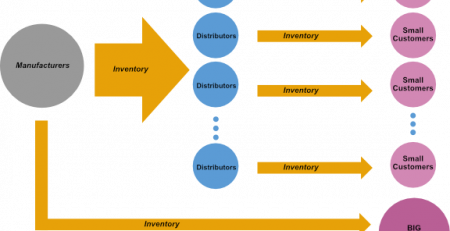 Undoubtedly, electronic component distributors have contributed to the tremendous development of the electronic manufacturing industry for a long time.... read more 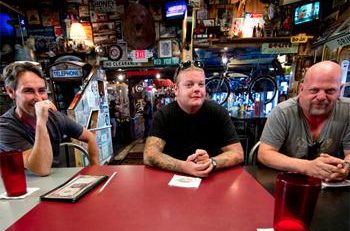 I find one reality TV show interesting because it actually represents reality. ...At least, it's the reality that I... read more

To paraphrase Peter Drucker in his book, Post Capitalist Society, what Karl Marx envisioned has been achieved in America,... read more 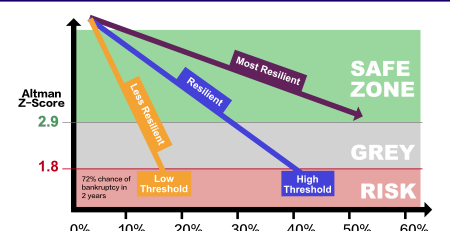 In my last blog, Supply Chain Crash Test, I asked if your supply chain could withstand a tsunami like... read more

We Need Performance, Not Speculation

In his recent EBN Weekly Editor’s Blog, Brian Fuller posed the question, “Have we lost control?” which has me... read more 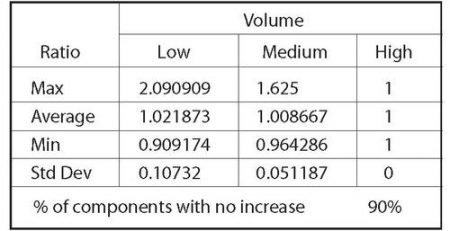 There are times when I wonder why companies have purchasing departments. Wouldn't it be a great cost reduction to... read more 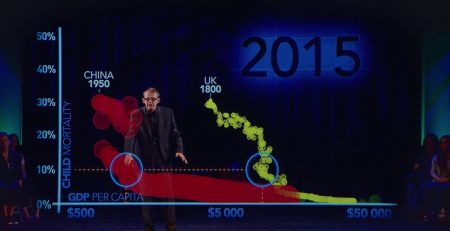 Professor Rosling is an interesting fellow

Professor Hans Rosling is an interesting fellow. In his documentary Don't Panic: How to End Poverty in 15 Years,... read more

My perspective on supply chain comes with a strong semiconductor technology bias, a partiality for supply management and an... read more

Several of you have asked for more specific information on how to achieve better pricing, beyond what we were... read more