After spending the past few years helping one of Ottawa’s hottest software companies ramp up its global operations, Martin Sendyk hopes he knows a can’t-miss growth opportunity when he sees one.

The new chief executive of Kanata-based pricing intelligence firm Lytica took the helm of the 20-person company last month after a successful stint at Assent Compliance, where he served four-and-a-half years as chief product officer.

While at Assent, Sendyk oversaw the development of software that helps ensure companies and their suppliers around the world are complying with an ever-growing list of government regulations.

The east-end Ottawa firm is a textbook example of how the right product at the right time can fuel astronomical growth. Six years ago, Assent had 25 employees. Today, its headcount stands at more than 420, and in late 2018 it became the first Ottawa company since Shopify in 2013 to land a venture-capital round of more than $100 million.

“It’s not often you get to be part of that kind of a growth story,” says Sendyk, who, like countless other tech execs in Ottawa, began his career with Nortel in the 1980s.

Like Assent, Lytica was founded in 2005. And like Assent was back in 2014, Lytica is a relatively small operation with about 20 employees.

Lytica’s new boss is hoping the similarities between the companies don’t end there. Sendyk believes his new employer – which helps some of the world’s largest manufacturers of electronic devices such as computers and smartphones get better deals when they buy the thousands of components that go into those products – has a chance to become a global leader in its field.

“Growing a successful SaaS company, a lot of stars have to align,” he explains. “You’ve got to have some advantage that others don’t, and Lytica’s got lots of complex and very solid intellectual property behind what they do. What they’ve been maybe lacking a little bit ​– and it’s ramping up right now ​– is this ability to scale. We’ve got great customers, great IP, and now it’s time to take all that knowledge and to scale it.”

Lytica uses complex algorithms to compare prices and alert clients when they’re paying more than the going market rate for staples such as resistors and capacitors.

“If you open up your PC and look at what’s inside, it’s all that stuff,” Sendyk explains. “Typically, (clients) get results that save them millions of dollars.”

The company’s database contains pricing and product information on literally millions of components. Crunching all those numbers requires the type of computing power Lytica can’t supply on its own – the company works with the federal government, research institute Compute Canada and Toronto-based SOSCIP, a consortium that includes IBM, 15 post-secondary institutions and SMEs from across the province, to access the supercomputing technology it needs to do the job.

While Lytica won’t name its customers, Sendyk says they include more than 20 per cent of the electronics manufacturers on the Fortune 500 list. Revenues have been “solid and steady” for years, he says, but Sendyk is certain Lytica is capable of much more.

“Frankly, that’s my No. 1 priority is to show that the value that this company has achieved – this product-market fit – can be scalable through a SaaS model,” he says. “Revenue will be the proof in the pudding for that.”

The platform uses AI technology to calculate the average prices of thousands of components from dozens of manufacturers and display them on a dashboard, allowing customers to comparison shop before signing on the dotted line.

“We are really the world’s only independent database with millions of actual component prices that have been paid by real customers,” Sendyk says. “It’s unique data. That’s a big part of where Lytica’s success is going to be.”

Sendyk says the product has plenty of untapped potential to find savings in areas where most customers don’t even realize they’re overspending. For example, he says, divisions within huge corporations often buy similar components from various manufacturers at different prices, squandering opportunities to cash in on economies of scale.

“There’s lots of ways that you can look at somebody’s grocery list, if you will, and help them save money,” Sendyk adds.

The veteran tech exec says the biggest competitive hurdle Lytica faces is often its own potential clients, which are usually multinationals with procurement departments that do their own comparison pricing.

“Getting in front of them and showing them what we have is where the challenge is,” he says. “If we can get their attention for a little bit and show them what we can do, they usually become a customer.”

Despite the global economic carnage wrought by COVID-19, Sendyk says Lytica is on track to nearly double last year’s revenues and continues to win new clients. The firm is beefing up its sales and marketing team to help add muscle to its expansion push, and Sendyk says the company might test the VC funding waters later this year or early in 2021.

“We will make that decision based on the economic outlook at the time,” he says.

Down the road, Sendyk can see Lytica’s technology being applied to other verticals beyond electronics. But for now, he says the firm will remain locked in on building its core business.

“We’re just very focused on what we do well and showing that we can grow that,” he says. “We’ve got the right formula, and I think for the next little while we’re sticking with that.” 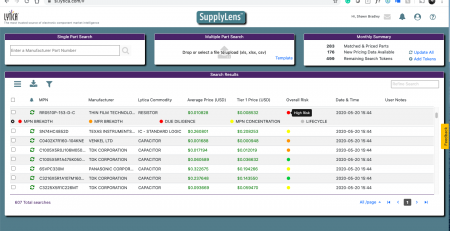 Lytica is pleased to announce the addition of Component and Manufacturer Risk to our SupplyLens™ products. An overall risk... read more 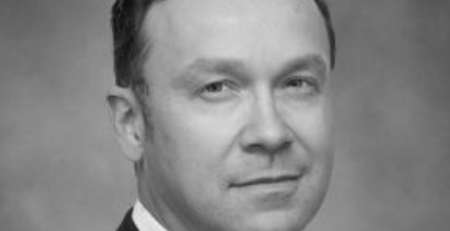 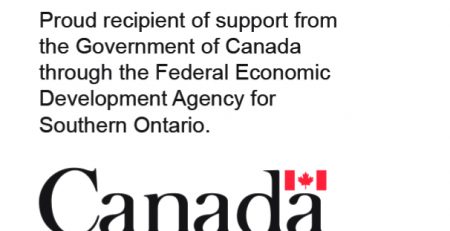 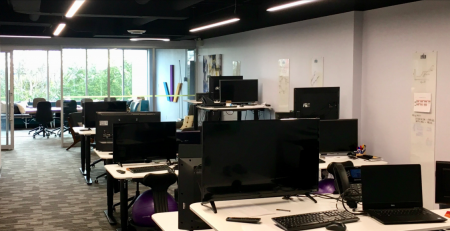 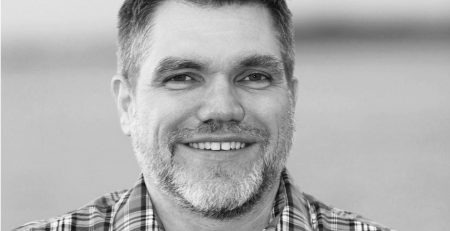